This month I am featuring the work of artists who contributed illustrations to DIY Magic. Here is my interview with Ian MacEwan! 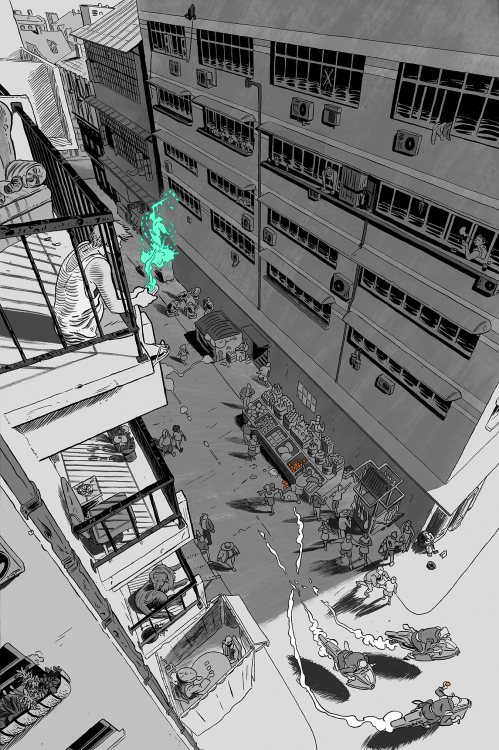 Can you give us a quick rundown of some of the different work you’ve done?

I draw comics mostly, which so far has been a mixture of self-published and contract work. I’ve also done some illustration, primarily box art for a dvd/blu-ray company called Arrow, where I’ve done package art for a number of Japanese crime films from the 60s.

You’re working with Jason Leivian, doing the artwork for The Yankee, can you tell us about how that collaboration came about, and what the collaboration process is like?

That came about from being a regular customer in his store, Floating World, and talking to him about movies everytime I’d go in. He asked me if I wanted to work with him after I brought by my first comic to see if I could just put on his free table. Collaborating is really fun with Jason, his scripts can sometimes be fairly abstract, leaving me a lot to interpret myself. Sometimes a panel description might be some romantic notion that’s unrelated to the physical logistics of the scene, focusing more about the emotions behind it. I like not asking for clarification from him, and just bringing what I can to it. My hope is that it creates a peculiar rhythm that way, like how an old Seijun Suzuki film is edited. 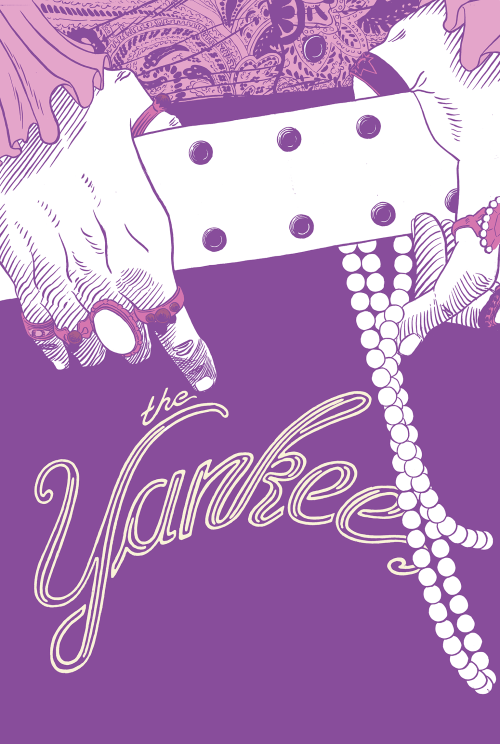 The Yankee was serialized online at Study Group. How do you see the internet as a medium impacting comics? Is it all good, bad, a mix?

I think it’s mostly positive. I owe all the comics work I’ve gotten from serializing The Yankee online. And I’m excited about the idea of curated online collectives like Study Group or What Things Do, I feel like I’m part of a comics gang. Patreon’s great too, from what I’ve seen and contributed to, and people are getting more and more creative with how they run them. All that said, I don’t like reading comics online all that much because I don’t have any devices beyond a desktop computer, and I usually read just enough to know whether or not I want to buy it when a print edition comes out. I got real excited recently when my friend Alex Degen got his comic MIGHTY STAR published by Koyama Press. I read the first few chapters on Study Group and patiently waited to see it on paper, and it’s so good.

So the word is out that Portland is a great place to be doing comics right? Do you think living here has had an impact on your art?

Yeah it’s a cliche, but being surrounded by so many people working helps a lot to kick me in the backside and get me to pull my weight. Also, having comics friends means understanding when I can’t see them during a long stretch of time and vice versa. And there are enough of us too, that there’ll be someone that’s *not* in lockdown to go out and hang with once a deadline is met. That’s huge for me.