That long awaited moment is finally here—I found a literary agent. I think you say you “landed an agent” like they are an airplane, why is this? It sounds like a fishing metaphor. Writing is filled with fishing metaphors. The agent said she is going to show the book to publishers and see if we can get some “bites”. 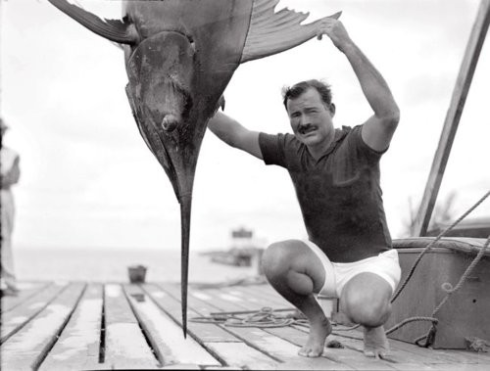 This is the moment that aspiring writer’s aspire for. Getting published is a heavily guarded fortress and agents are the gatekeepers that let you in. In my daydreams of the future, of “becoming a writer” landing an agent is usually about as far as I ever got — the rest of the daydream generally devolves into magically turning into Ernest Hemingway and being pursued by “literary paparazzi” while I hunt big game or fish of the coast of Cuba. Now I have caught up with the daydream and it is unsettling, like walking past where the sidewalk ends. 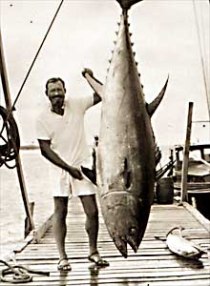 The awful truth I have come to realize is that landing an agent is just the begining. Ugh, and here I thought I was finished! No, the fact is I have just finally won permission to get published on a slightly larger scale, and to continue to write and put out books. Shit just got real. I have toiled away on different projects for the past few years and it was easy because in a way I wasn’t that worried about anybody reading them. I was my only audience. It’s easier to dance when you think no one is watching you. Suddenly there is a bit of pressure, and as (hopefully) my audience grows so does the pressure to write stuff that is entertaining, valuable, and worthy of being read by more than just myself.

But everybody knows that’s the wrong way to dance! What’s that saying dance like nobody’s watching? 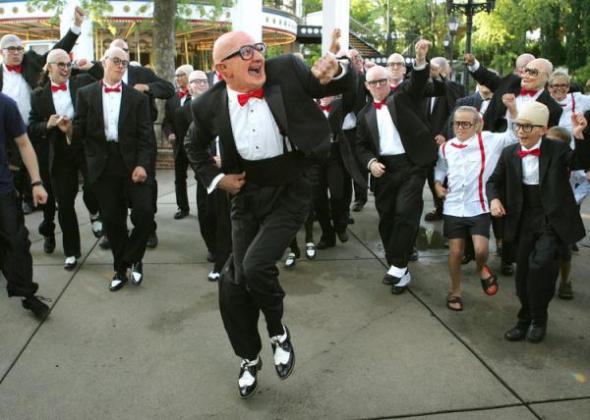 I know,I know, the lesson here is obvious, but we often forget the obvious until we come face to face with it. I think most people have dreams, goals and aspirations that once they reach they realize are just the beginnings to further dreams and a longer journey. No sooner do you reach your destination than you realize it is time to set out for the next place! it is the classic hero’s journey that every one of us is on. And yet we need the illusion  that the penultimate goal is just around the corner, or else it would be too exhausting. Every ending is just a beginning. Life can at times seem like battling the dragon Hydra, every goal we achieve is like chopping off 1 head, and two more grow back. But the truth is that life is like the dragon Ouroboros, and the wheel goes round and round. 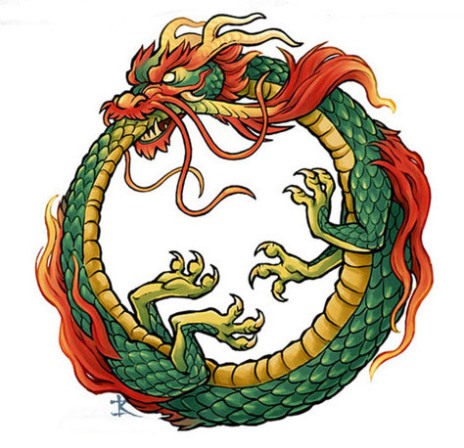